Just because an individual was detained by immigration officers doesn’t mean he or she can’t be released on bond: U.S. law provides for any person, regardless of citizenship status, to be eligible for bond. The bond hearing attorney at the San Diego Immigration Law Center can negotiate with immigration officers or the immigration judge assigned to the case to set bond amounts and conditions for release.

There are instances where a judge will determine an individual ineligible for bond, but these individuals should not be discouraged. Often, with the right representation by an experienced immigration detention attorney, individuals who weren’t originally eligible for bond can become eligible later. Some factors that will affect a person’s ability to receive bond include, but are not limited to:

Even if you are denied bond, an immigration attorney can appeal the decision with the Board of Immigration Appeals. There, the immigration lawyer will plead on behalf of the individual to prove why you qualify for bond release. In San Diego area our lawyers represent many immigrant detainees at the CCA Otay Mesa Detention Center and can assist your loved one also.

Regardless of the circumstances of your immigration detainment, you need professional immigration and bond hearing attorney San Diego services to defend your rights and ensure you receive bond. Contact the attorneys at the U.S. Immigration Law Center today. We offer no-obligation consultations to get you started, and one of our deportation attorneys can tell you right away whether or not you’ll qualify for a bond hearing. Get started with an experienced immigration deportation and detention attorney by contacting our offices at 619-827-8777 today for bond hearing attorney San Diego representation.

CALL US FOR A FREE PHONE CONSULTATION

To Discuss Your Case

Call Us
Email Us 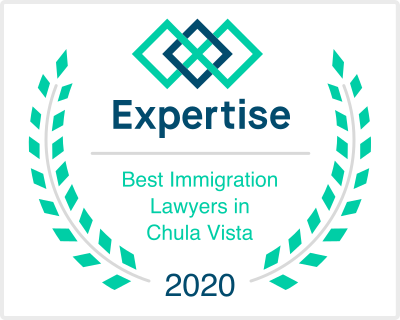